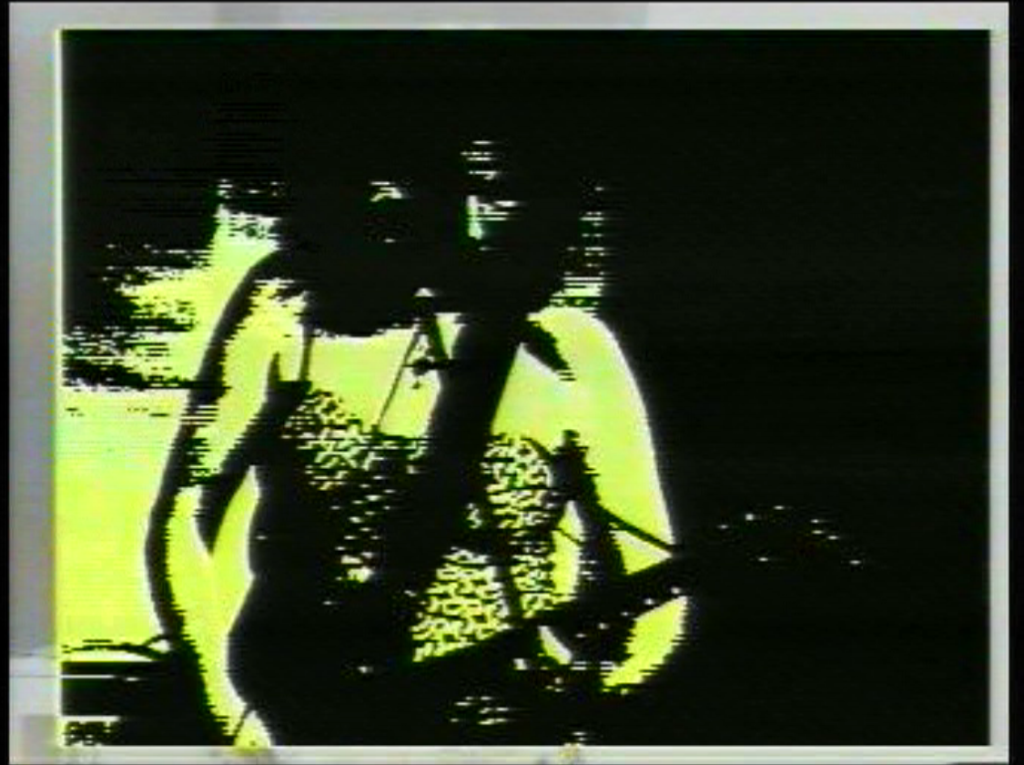 This Saturday there will be a Changing Lights release party at De Nieuwe Anita in Amsterdam. The line-up also features The Howl Ensemble and Mankes, while DJ Viso will be spinning some records. A splendid time is guaranteed for all.

Next week we’re playing at Vessel 11 (Rotterdam) with Laura Palmer. And after that, we’ll do a short tour through France and Belgium in October (see agenda for more info).… Read more 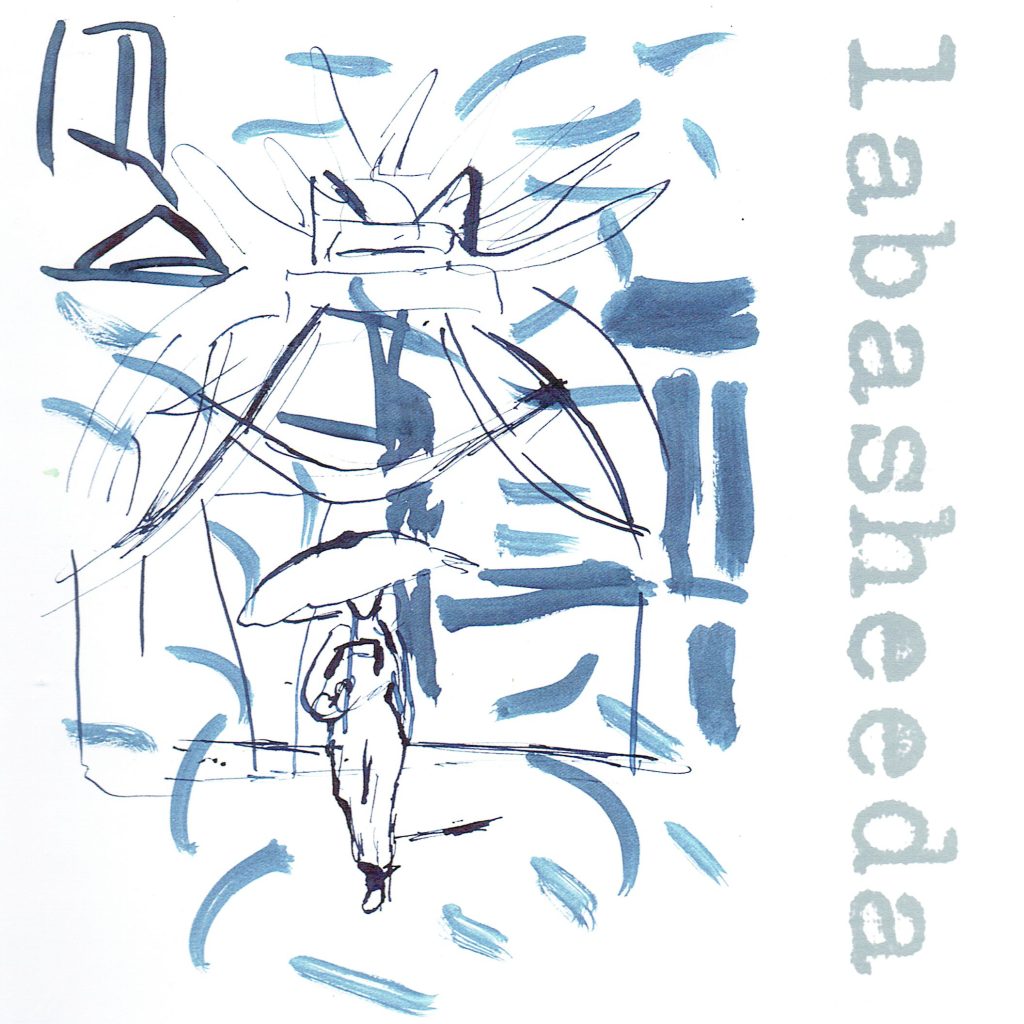 From December 9 our new 7″ is available, featuring the Yoko Ono cover Listen, the Snow Is Falling, a mellow version of Black Blood, plus three new songs. The EP is released in a numbered edition of 200 copies on snow white (well, sort of) vinyl.

To promote the release, we will do acoustic instore performances at the Irrational Library (the 14th) and Concerto (the 28th).… Read more