We begin with ‘Dark Dream’ which sets the tone for the whole album, there are definitely “Refused” vibes from this band, and also you get the delicious twangy bass we have come accustomed to from the punk community, the melodic hooks that bring the chorus home and back again.

Is it weird that my brain is taken to the vocal styling of Pavements Stephen Malkmus, and the odd delivery he would bring in timing and melody, this sits in a really cool place for Saskia’s vocals.

In a world of polish, Labasheeda dares to walk the fine line between poppy melodies and gentle hardcore. The album threatens a live band that will no doubt “kick it” on stage but are able to delve into some actual song-craft for this album. There are times when this album feels like its withholding some grunt in the hardcore world, but as an album, it sits quite interestingly, lulling you into a sense of safety and then midway through it picks up to stove your heart in.

The album covers 12 tracks which show off the band’s ability to toe that line, we get a fairly wide range of melodic and gentle to wild and rowdy. The recording feels like it’s divided between someone filled with angsty sadness and someone who understands how to bring the melody to tie it all together, listen to this at 11 and it starts to make a lot more sense.

‘False Flag’ is the turning point on the album, it uses a string quartet to create a discordant tone, to offset the guitars and add a bit of texture to juxtapose the band’s hardcore side. The Orchestra was a really interesting decision and being used to support this band and add flavour was an ace choice, it certainly gets used in a different way on this song.

The band definitely wear their influences on their sleeve and that can be their greatest weapon as they have a sort of remix sound of some of my favourite 90’s post-punk, hardcore bands, the album captures some of that DIY recording sound that was present on those records and I hope that was a conscious decision.

‘Uncomfortable Objects’ makes the best use of the Orchestra and for me is the stand out tune, in a way I’d almost want a whole album of just tunes like this. It really plays to the bands best attributes, the recording and mix solidify’s all aspects of the song. It’s a true bit of synergy to bring these elements together on. The Orchestra has been cut loose and allowed to take the song into interesting and at times dissonant ways but they all work to make an absolute banger!

By the last tune we have moved into punk land, and ‘A Novelty’ is certainly that, at 1.34 mins its wham bam and thank you mam and we are done.

The album does exactly what it says on the tin. Punk with a tinge of Hardcore and dash of sweet lemony singing. 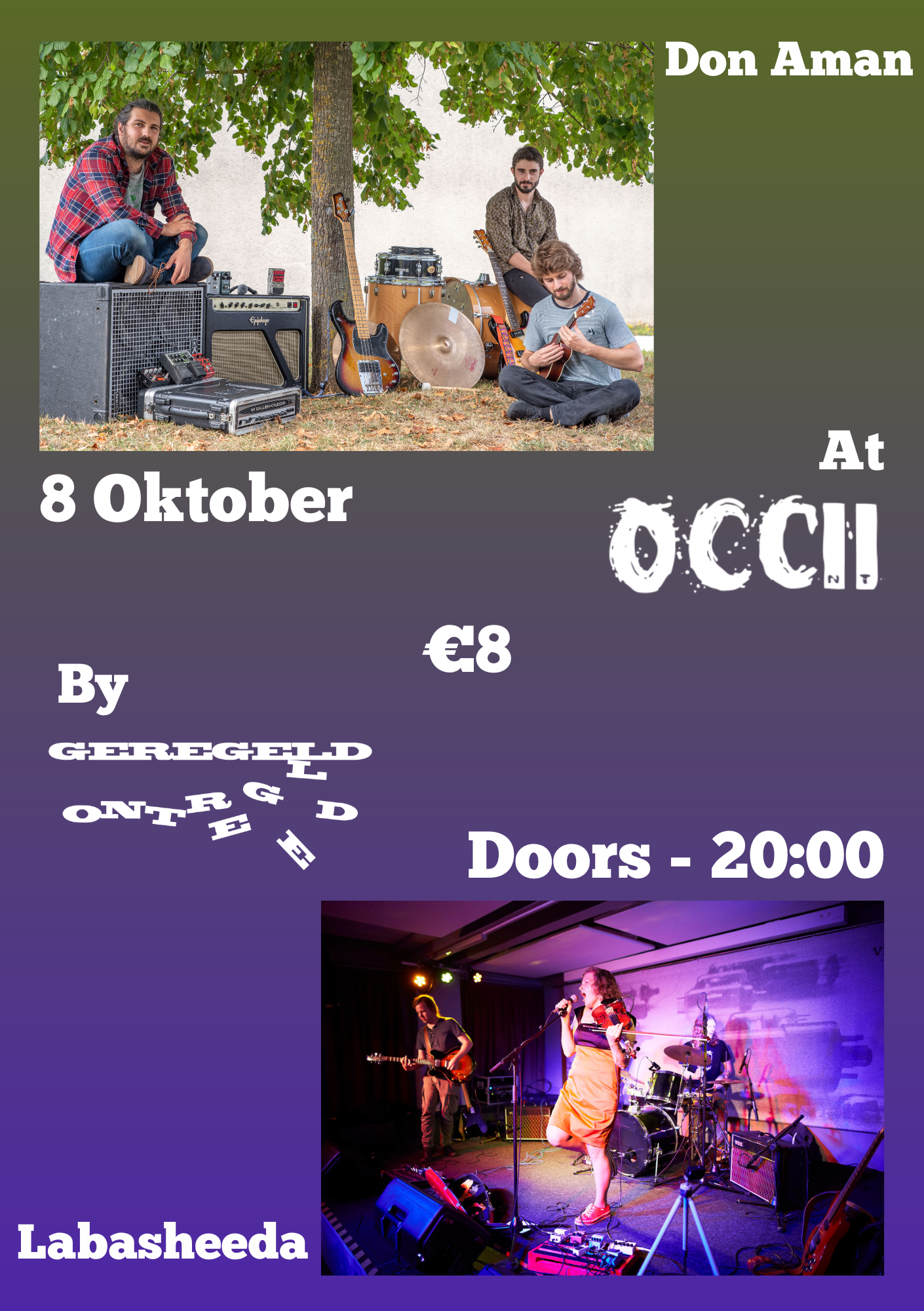